I wasn’t planning on being a hater -- I don’t like Coldplay but I do have a lovely memory to that Yellow song, and everytime I hear Chris Martin’s voice I think Vegan Rock and i laugh. (Vegan Rock bwhwahahahhaha).

But this music video is AWFUL. You can’t do animalheads. Or animal suits. The insult “so 2002” is like the worst thing you can say about anyone, ever. Even worse than “so 1996”. But animal suits go further back to …

*
1999: Bloodhound Gang. Warning: This song has that “nothing but mammals” line in it. Catchy.

And then I can’t find the ref-ref but Spike Jonze went bananas for furry animals. And then made a crap version of Where The Wild Things are. And there are about 100 million “ironic” animal ads. CSI even had an episode. But with a sex n murder angle.

But let’s return to Coldplay. All the way to South Africa. They use the Karoo - one of the holiest of holy places in the whole world. And then they dance in crap elephant suits. And what’s more - they employ some hipster utensils. Stupid dance on stage? Check. Stupid dance in desert. Check. A UNIcycle? You betcha. Come on Coldplay - you’re old now. You’re bigger than U2. It’s also badly shot. And doesn’t use our scenery nicely. And a unicycle DOES NOT cost R8. I do, however, like the bakkie, parked outside a shop, with its hazards on. :)

<— Blow me down, but the link comes from the You magazine website and the youtube vidoe only has 301 views as of 9:38am.

Tobey Maguire as Nick Carraway. No! No! No! Nick is skinny and quiet but tall and a little bit insecure in a way that is endearing and a bit annoying. Tobey is a hobbit with big feet who likes to jump on beds with his gay hobbit friends. 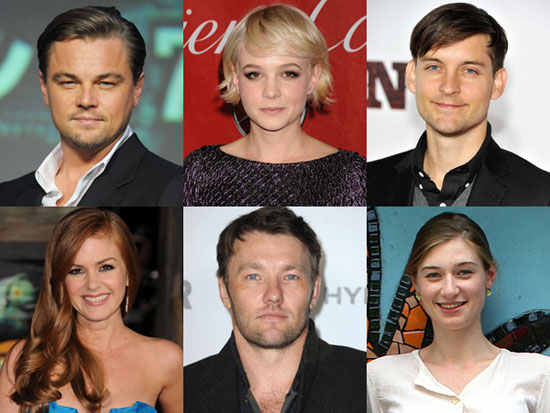 
Robert Redford and Mia Farrow as Gatsby and Daisy. 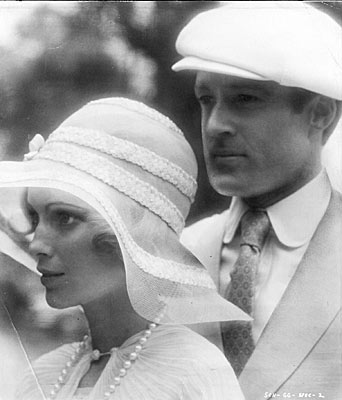 I am just going to come out and say it:

One of the best things about being South African is a braai.

I would like to add that in the gender-battles, here I like my role neatly organised. Guys at the braai, braaing. If we like you enough, we know exactly where to find you. And will even bring you a cold beer, opened, if you know how to cook everything medium-rare. Girls. We can giggle and skinner in the kitchen, while drinking white wine and champers, while we make potato salad. You don’t have to like hetero-normative stereotypes, but me - i am rather fond of some of them.

I make mine - potato salad, not gender decisions - with white onion, flat leaf parsley, then I mix mayo with o-oil, chopped garlic, Bulgarian yoghurt, white pepper, and squeeze lemon and pour that all on top. Then I add capers. I can never remember how long to boil potatoes for, but always hope they will be slightly crunchy and glassy, like old school slap chips that came with the fish in the plastic packet doused in cheapo vinegar.

Which brings us to this video. (This is a trick often used in car journalism that is written for the Lifestyle section - use one word/concept to segue rather bluntly into other stuff). The video is called Solid Potato Salad. It’s really actually amazing incredible amazing!

NB! If you did not watch the amazing Potato Salad Ross Sisters, I highly recommend you scroll back up and press that play button.