My mom mailed me to let me know that my granddad - Guy Todd - wasn’t born in Hong Kong, but in Tienstin, in the diplomatic area, as the city wasn’t open to foreigners.

If you wiki that, the reference that comes up as the Second Opium War. Acc to my uncles my poor great-granny died of opium addiction. They’ve also said that the family imported tea and opium, and that the opium went under the boards of the ship. So that all makes sense, doesn’t it.

The city is now called Tianjin.

“The British concession, in which the trade centres, was situated on the right bank of the river Haihe below the native city, occupying some 200 acres. It was held on a lease in perpetuity granted by the Chinese government to the British Crown, which sublet plots to private owners. The seat of government was the stately Gordon Hall, situated on Victoria Road (now Jiefang Lu).” 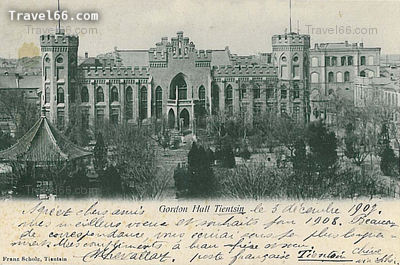 This is Gordon Hall, in 1907. Pretty awesome picture, but frightfully English.

Last night I dreamt of funeral pyres, ghosts piled like Jenga. If you pulled one ghost - they were solid - the pyre collapsed. 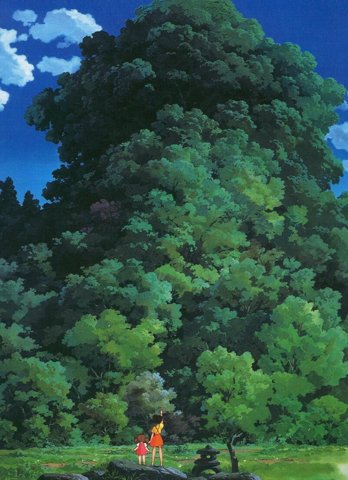 I am obsessed with trees. It’s my religion really. Here, really is where I feel like I can see me. When I was little my mom cut my hair into one of those straight fringe, straight bob cuts, Chinese-esque. My grandfather was born in Tientsin*. Mostly he was a watercolourist. My favourite paintings of his are the junks. My favourite painting is a Karoo oil he did after I was born. 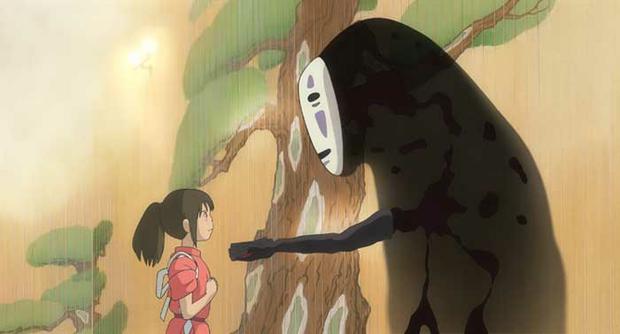 Hello Katie. Pleased to meet you. 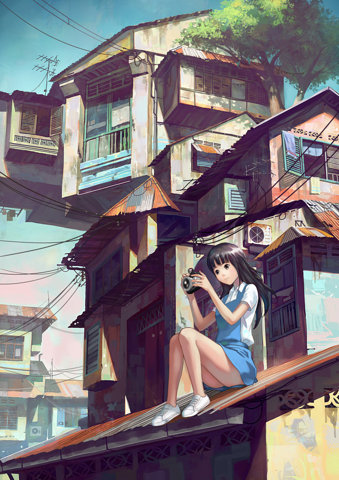 Making my way through four different manuscripts at the moment, seeing which one will resound - like echo really, when i hit my keyboard which one talks back at me? The story I like the most is sitting inside my veins at the moment, I can’t seem to get it out. Strangely, I want to paint it more than write it. Like I have to make up a whole world, so I can actually see it as I build it - inside my head, a network of streets that grows… But I can’t seem to write it yet.

*Initially I had this as Hong Kong. Read Guy Todd in Tientsin.

Have been out of the city for most weekends over the last month or so. Went to Greyton w Lan to visit her sister and brother-in-law Heike (Davies) & Sam (Allerton) and their awesome kids. Art everywhere, obviously.

The town is tiny, so small and sweet and lovely there are moments when it feels Disneyfied. But it really isn’t. Have i ever mentioned I am obsessed w roses? Ye olde 18th blooms, that stink. The little town has that feel - a bit wonton beneath her exterior. 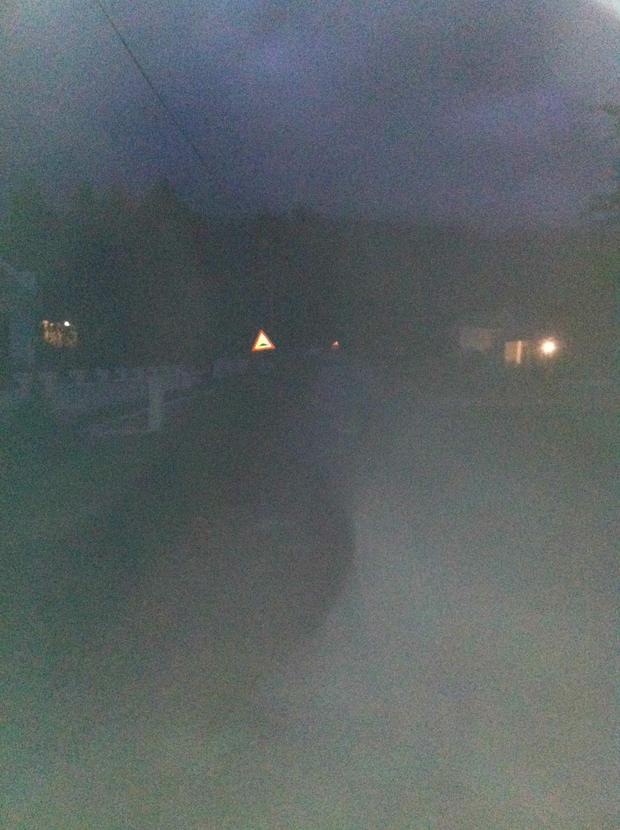 Pray, tell me, how does an iPhone get a dent in the picture. 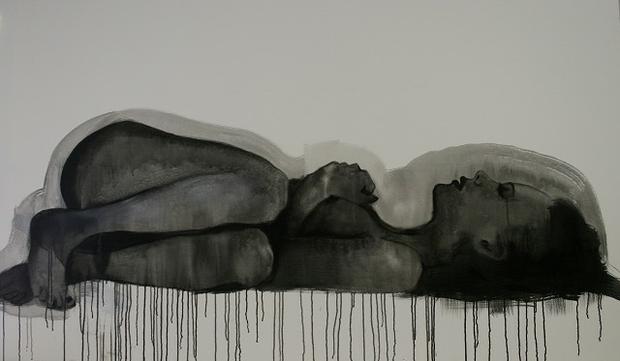 And a link w more of her work. Stayed in a room w other gold pieces - v powerful, quite eerie.