Love seeing how adaptations work out.

In the show, they change a few things. In some ways, it’s successful. But, Season Two I suspect is too far south. Not as good - losing nuances, going too heavy on the screen format.

Very importantly, Max Richter does the score. Richter has just released a teaser for his new album ‘Sleep’. Teaser as in a very relaxing lullaby.

Here is the refrain from The Leftovers.

And below a variation (because, this is part of finding adaptations interesting). This version is fuller, more like eating a cake haha.

This trailer is way too dramatic - the tension in the film comes from very slow tracking, the sense of heat laying over a public swimming pool, and the claustrophobia of dense suburbia wrapped in trees.

In other news: I will never underestimate Jennifer Aniston (Arniston?) again. That’s two of the hottest men in the cinematic world. 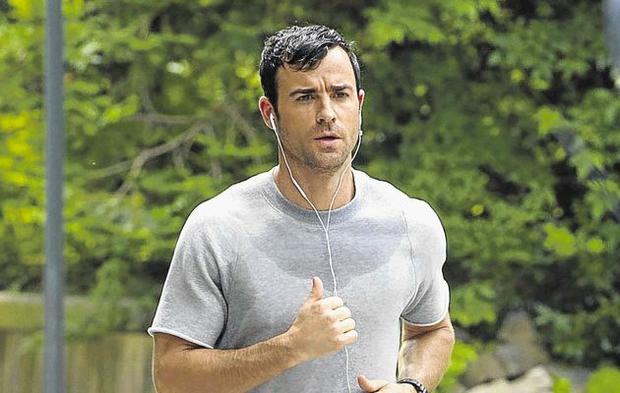 Some footage I have been watching

Working on the difficult book at the moment. Here is some of the content I am looking at to figure out a rather difficult scene - I haven’t ever been in a riot, a demonstration or in any activist setting actually - so am wondering at the heat of the pressed bodies, and the fervour that makes people act together.

There’s been a lot of political activity here lately. Fees Must Fall - and they did. x The following links are not related to that - I am working on xenophobia and otherness at the moment.

Most especially mass movements, in streets. Be it violent and hideous - Kristallnacht - or idealist and genuine - the 1968 student revolutions (Paris) as well.

The VO sounds like the guy from Medical Detectives - the read certainly is, pauses after each few words. Score is similar as well.

This documentary Kristallmacht starts with footage ‘from an American family holidaying in Germany’ in 1939. Okay then… Though, I am reading ‘The Camomile Lawn’ at the moment and they’re all pretty oblivious too (set in 1940 I think). Here on Mary Wesley: So cool. On the lawns of love and loss. I like the part about Mary and one of the Baden-Powel sons.