The intro is incredible. It seems Willie Nelson was involved: maybe this has something to do with how the edit and music are so finely tuned. The overall beauty is in its time frame. The demeanour of the kids is fascinating - we (me, South African) saw America through a movie filter. But the affected posture and the tone of the kids’ voices is not affected. It just seems so to me. Near the beginning, there is a shot of a kid on rollerskates in the abandoned hotel they live in - it’s perfect. It’s also real *, not an articulated metaphor, i.e. it’s not even a metaphor. This is 1983. Do you think Kids pulls from it? I think so. Also, Larry Clark. So gross.

(*) obviously nothing filmed is real, but for this very moment let’s skip that part and say that this is a documentation of something that is (present tense) happening. 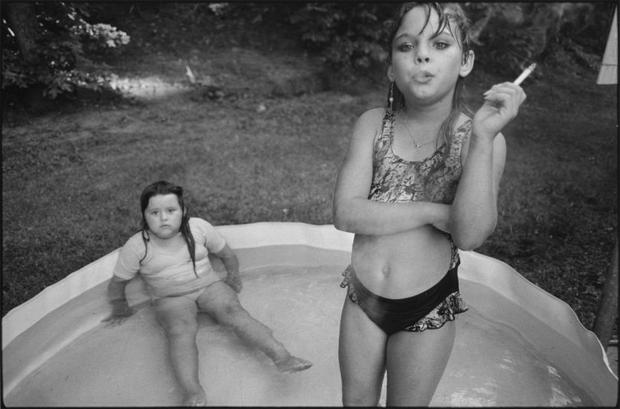 Maybe my algorithms are turned on again? Or one of the social media companies bought another one of each other? My FB feed suggested the Streetwise doccie. Isn’t it sad that coincidences are now … logical codes organised and written by someone, as in a person. No divine intervention. Also, no more ‘missed connections’ as a narrative device, but that’s for another conversation.

Anyway, last week I was on an internet trail that went deep into what is known as street photography. Mary Ellen Mark and Diane Arbus were contemporaries. Diane Arbus is (was) the mother of Amy Arbus. Diane took pictures of marginalised people: freaks, look up ‘giant’, circus peoples, the twins below. This picture is smart because we ask ‘are the kids .. something is wrong’? Why do we feel odd when we look at them. (Later, they were the reference for The Shining twins). 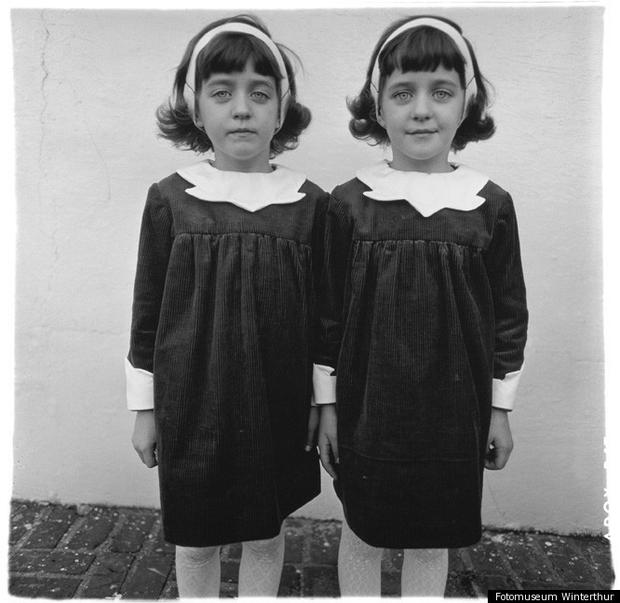 Amy was a street photographer who worked for the Village Voice. Madonna etc. A part of New York that LCD Soundsystem lament the passing of. 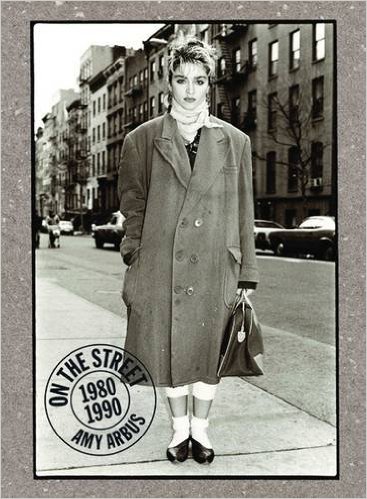 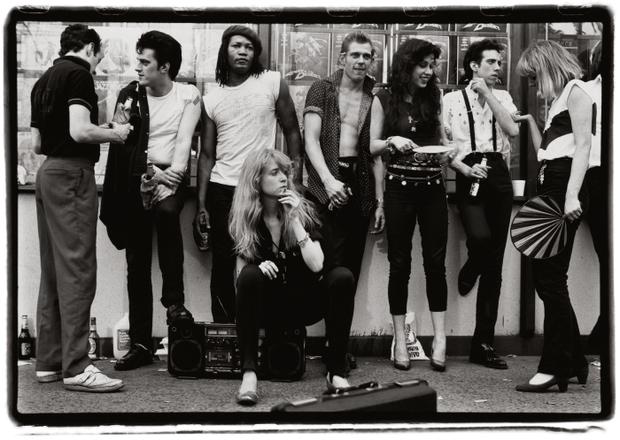 Her strength is in the ‘normal’ people (Go-Google). But I’ve included these because:

I found this all curious because of Vinyl (the TV show). I truly wish they wouldn’t do the Requiem tracking-drug-shots - but the back stories that Mick is providing are spot on and really interesting. (Also his son is SO hot.) Do you know that in the pilot (Scorsese’s two hour intro …) the collapse of the night club happened. It’s been criticised for being too ham-fisted, i.e. too conceptually obvious (unfortunately by my very favourite Emily Nussbaum - one mistake in all these years is fine;) , but it’s a legit thing that happened. Which brings us back to the first point: documenting real events is stranger - always - than fiction. The curious creation of fiction - I think - is just a way to organise real life into a narrative that you generally can’t experience inside the actual living of the story.

I haven’t finished my street photography worm trail, but I will next time…. 1908. Ladies posing on the streets of Naw Yark.